But there are also some valuable gut checks and thought exercises that help to wrap one’s brain around a given product segment. The latest clue is Mark Zuckerberg’s disclosure at OC6 that Oculus has sold $100 million worth of content, $20 million of which on Oculus Quest alone.

“We need to build an ecosystem that supports all of you, which is why I am proud to share the news that as of today people have bought more than $100 million of content in the Oculus store. And since Quest came out just several months ago more than 20% of that is from Quest already and growing really quickly.” This says a few things but our minds go directly to how it clues Quest sales. We know that the average price for Quest titles is $25, which we’ll use for the purposes of a thought exercise. And let’s say for the sake of argument that each Quest owner has bought 3 games on average.

Also relevant is Facebook’s disclosure during the OC6 keynote that 80 percent of Oculus Quest owners have bought content. So our 3 games per-owner estimate would apply only within this 80 percent subset of the Quest population. That would dictate a formula that looks like this.

If per-person spending is accurate — probably the most arguable input above — it would mean that Oculus has sold just over 333 thousand Quests. Moreover, annualizing Quest’s sales, given an average 83,000 units per month, yields 583,000 units (seven-month sales runway in 2019).

It will likely end up less than that, as sales have slowed. In the first 6 weeks, an initial surge moved 250,000 units, so growing to 333,000 since then indicates a slower pace for Q3. So the year-end total will likely be closer to 400,000 units if that pace sustains. Holiday spending is the wild card. 400K is a bit higher than estimated by our research arm ARtillery Intelligence, which pegged Rift 2019 unit sales at 240,000. Still, could end up being closer than many projections that had 2019 Quest sales exceeding one million units (a fair estimate at the time given signals available).

But we’ll reiterate once again that this is not an official figure we’re publishing for AR Insider, nor its research arm ARtillery Intelligence. As mentioned, it’s a thought exercise and hopefully, a valuable one to gain some level of perspective on where VR revenues could end up in 2019.

Either way, we see Quest as an important inflection point for VR. Though it’s not the industry’s iPhone moment, it’s perhaps its Palm Pilot — the same thing we said about Magic Leap One’s place in AR evolution. It will bring lots of people into VR, which will do the industry a favor.

We’ll keep watching for more clues, and having lots of off-the-record insider discussions to unravel the mystery. Meanwhile, check out the latest VR forecast from ARtillery Intelligence which will be refreshed next month. And you can see the firm’s market-sizing methodology here. 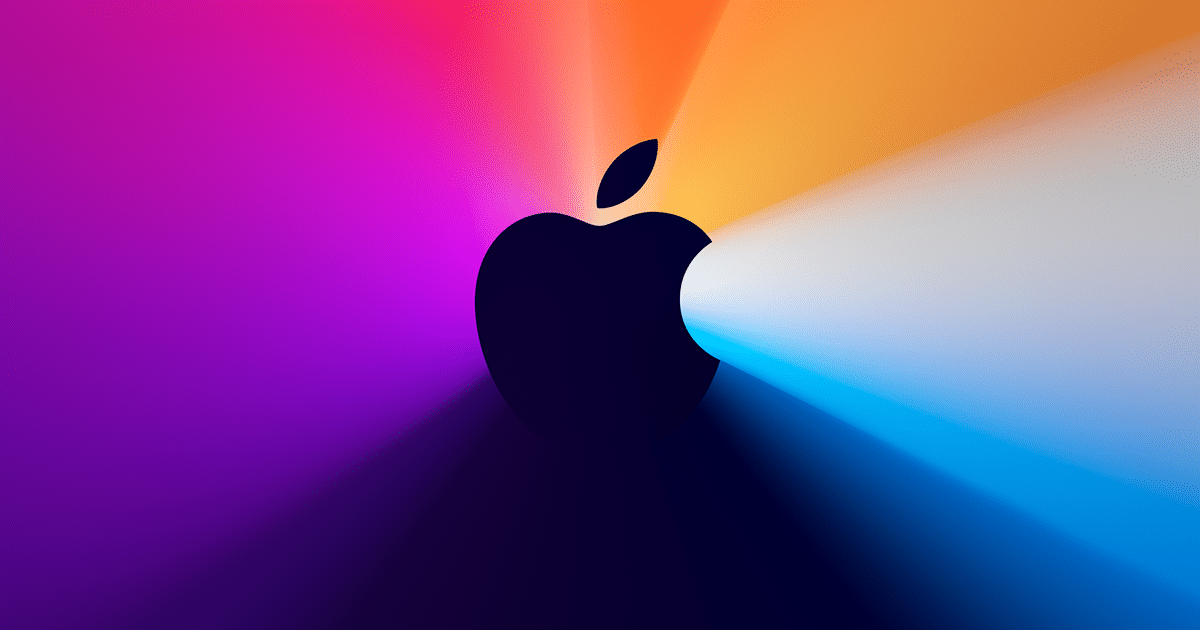