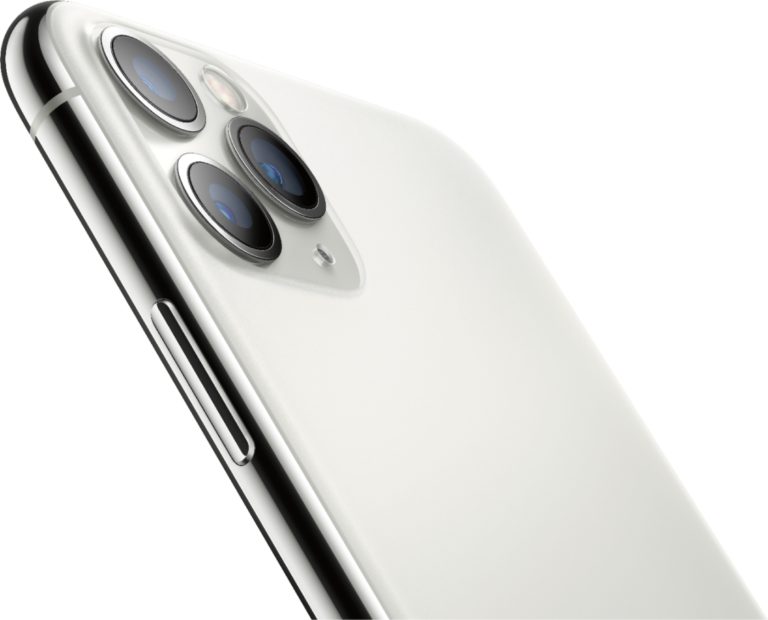 One of the factors that’s always been a confidence signal for mobile AR is the sheer size of the smartphone installed base. Compared to the uphill battle that AR glasses face, mobile AR — though challenged in its own ways — has an easier climb due to ubiquitous hardware.

But more important than the smartphone base is the growing share of that universe that’s AR-compatible. That number has been paraded around industry events and editorials for the past few years as “1-billion+.” This is the subdivision of smartphones that can run AR experiences.

But that 1-billion figure is incomplete. It first started circulating in 2019 as a then-accurate tally of ARkit and ARCore compatible smartphones. Given these platforms’ explicit hardware specs for AR compatibility, counting in-market compatible devices was a relatively simple exercise.

But things have gotten more complex as additional platforms gain ground. In fact, the greatest AR compatibility in today’s smartphone landscape happens outside of the above platforms with Snapchat, Facebook and web AR, according to ARtillery Intelligence’s Mobile AR forecast.

This means that the question of how many devices are AR compatible isn’t as simple as it used to be due to platform overlap. Any device is likely to be compatible with many of them at once. In fact, that’s often likely given similar (but slightly varied) hardware requirements across the board.

As for the other platforms on that list, Facebook is projected to have 1.58 billion AR compatible smartphones by the end of this year, followed by ARkit (1.19 billion), TikTok (950 million), ARCore (633 million) and Snapchat (240 million). As always, all figures represent year-end estimates.

The keyword in the above analysis is “compatible,” as it tallies devices that are AR-ready. A more important figure is how many are AR-active. Just like above, we run into the reality of platform overlap here, making it challenging to pinpoint one figure for global AR active devices.

By developing a de-duplication formula to reconcile the overlap, ARtillery Intelligence estimates that AR active devices at the end of 2020 will total 598 million. This is projected to grow to 1.73 billion by 2024 as more advanced hardware cycles in, and as AR acclimates culturally.

But it’s important to note that there isn’t necessarily a correlation between compatibility rankings and active-use rankings. For example, web AR’s compatibility lead is matched against its trailing active use — a mark of growth potential and ample headroom for the nascent AR modality.

TikTok is in a similar boat with promising reach but underdeveloped AR. Snapchat conversely has the lowest compatibility among platforms (240 million) but the second-highest active use (187 million). This gives it the greatest ratio of AR active users per compatible device at .78. When looking at the market’s expansion into all these platforms, the question is whether or not it’s a good thing? Platform fragmentation is inevitable in any opportune new format. Self-interested platforms will build moats and walled gardens to establish their parcel of the opportunity.

That self-interest can be a good thing in that it motivates investment, which in turn accelerates industry growth. In fact, one of the biggest confidence signals for AR is the many tens of billions that tech giants are paying to plant their stakes and jumpstart their network effects.

But platform fragmentation can also impede adoption for users and developers — both of which are already on the fence with AR. A fragmented base of users chops developers already-small incentive to build things into smaller pieces. And users get confined to walled gardens.

This brings us full circle to market-sizing formulas for increasingly-complex markets. Though it’s more work to pinpoint device compatibility and active users among a growing set of AR platforms, it’s at least a sign that mobile AR is growing. We’ll keep tracking where that growth is pointed.